Star Alliance, SkyTeam and Oneworld alliances currently transport around 50% of all passengers worldwide. In 1989, KLM and Northwest Airlines were the first airlines to start an alliance. It was their aim was to save costs and increase revenue. In fact, this alliance was a close collaboration between two airlines from two different continents.

In 1997 the first real alliance was founded between several airlines, called Star Alliance. Air Canada, Lufthansa, Scandinavian Airlines, Thai Airways and United Airlines were the first members. It is still visible in the Star Alliance logo consisting of five stars. In response, competing airlines founded their own alliances, Oneworldin 1999 and SkyTeam in 2000. Still, these are the only alliances that matter in aviation, with the entry of new member the power of these alliances remains great. The remaining 50% of the passengers in the world are transported by non-affiliated airlines (20% to 25%) and low-cost carriers (25% to 30%).

Benefits of alliances for passengers

Time and money can be an advantage and disadvantage

Time: Collaboration can lead to more choice and that you can fly at multiple times. On the other hand, cooperation can ensure that airlines reduce the number of flights to destinations they both serve to increase capacity utilisation.

Money: Cooperation, as so often leads to cost reduction, reduces operating costs, making it cheaper to offer tickets. But if an alliance becomes too dominant on a specific route, this can have a negative influence on the price; less competition will result in a higher price.

What are the largest airline alliances? 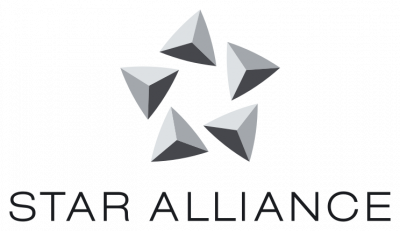 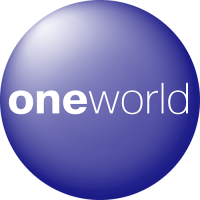 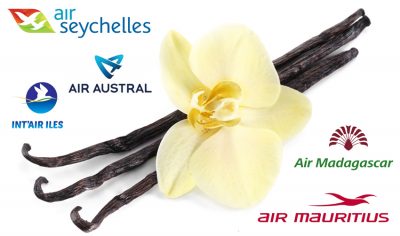 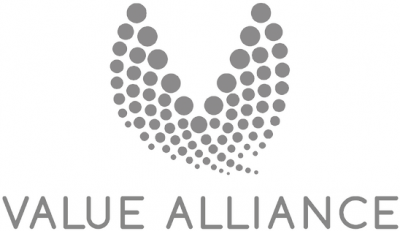