Royal Air Maroc is one of Africa’s leading and fastest growing airline, and by joining Oneworld, the airline alliance will get a foothold in Africa. The other two big airline alliances, Star Alliance and SkyTeam, already gained a foothold in Africa with Ethiopian Airlines, EgyptAir en South African Airways (Star Alliance) and Kenya Airways (SkyTeam).

Royal Air Maroc is the flag carrier of Morocco, and the airline carried 7.3 million passengers last year, and now they want to expand their fleet size. The flag carrier of Marocco currently flies to 94 destinations with a fleet of 55 aircraft. Due to the arrival of more Boeing 787 Dreamliners, the fleet size of the airline will grow so they can extend the reach of its network. 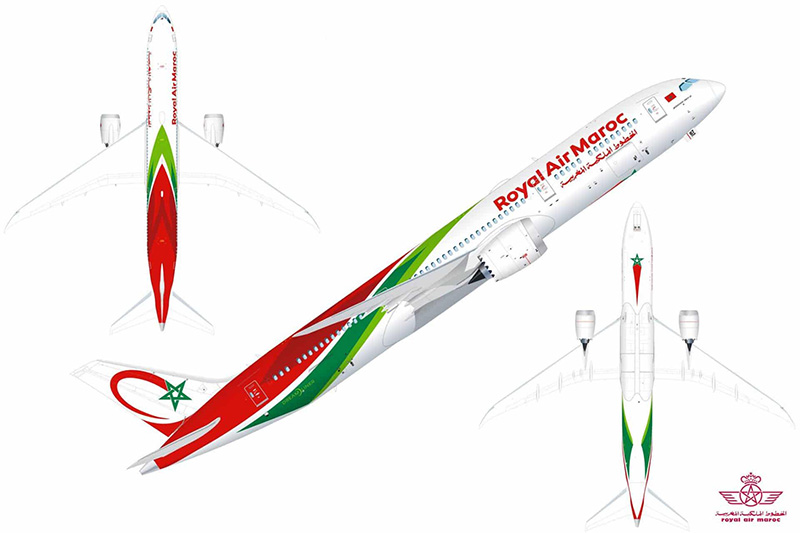 Royal Air Maroc set a goal in its five-year growth plan to extend the destinations from 94 to 121 destinations. The airline can welcome the first 787-900s this month (December 2018).

Another part of their five-year plan is a significant investment in product and marketing. The airline is looking for a new brand image and marketing content, cabin refits, redesign and new uniforms for their employees. All of these investments are planned for the upcoming months. The airline already improved service and quality levels in the past five years. This is being recognised with Skytrax, and the quality rating has now been raised to four stars.

A possible new member of Oneworld is China Southern. The airline is currently a member of SkyTeam, but they are leaving the airline alliance on the 1st of January 2019.